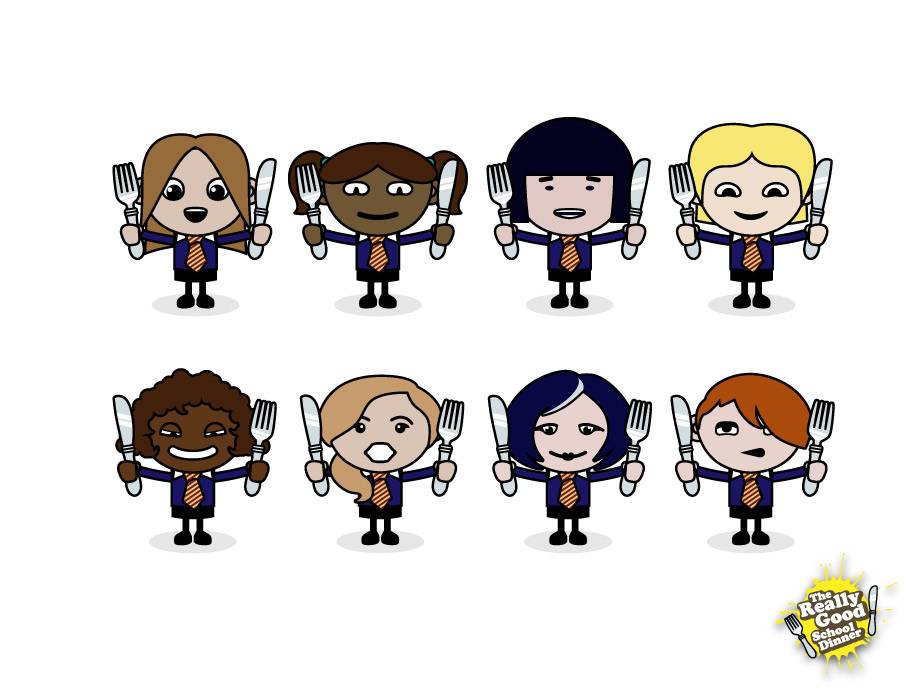 What’s it all about?

In 2009 The School Food Trust ran a campaign in England and Wales to raise money for WFP’s school meals. Schools were encouraged to register. Student could then create an avatar to sit at the virtual table, and pledge meals. 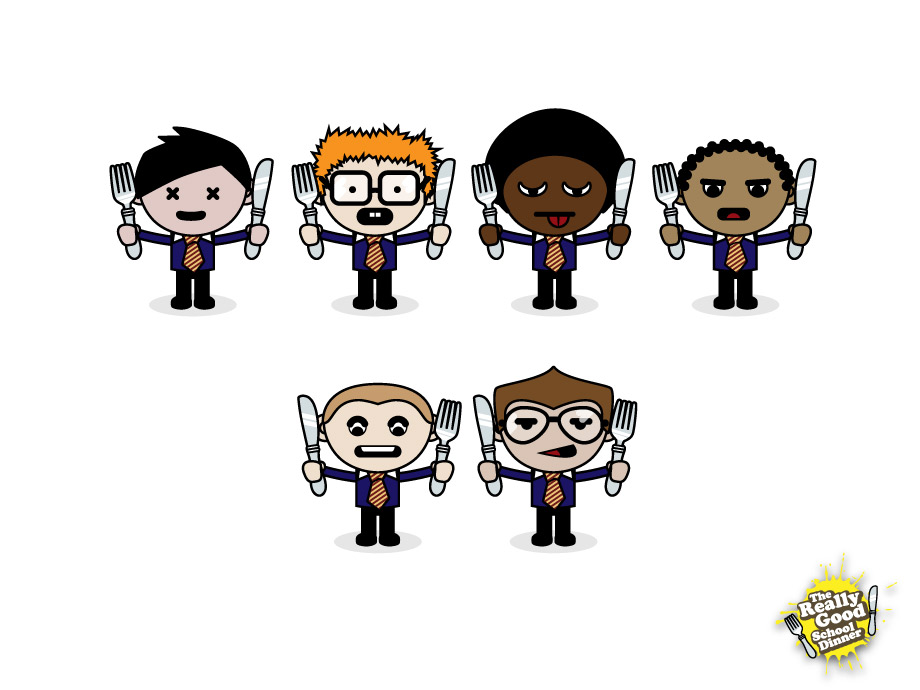 In the process of drawing twenty eight cheeky characters I made: 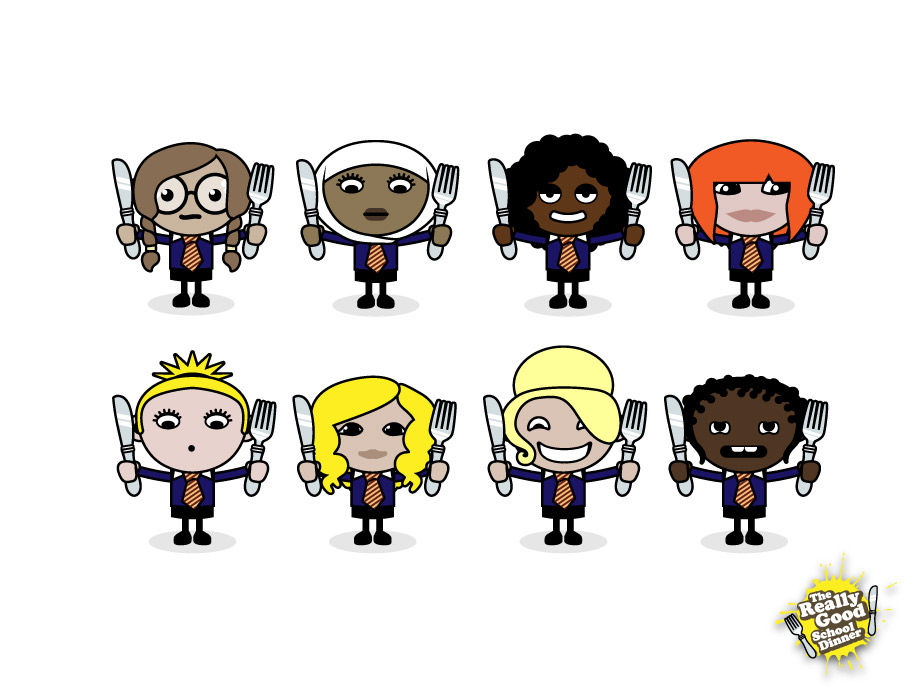 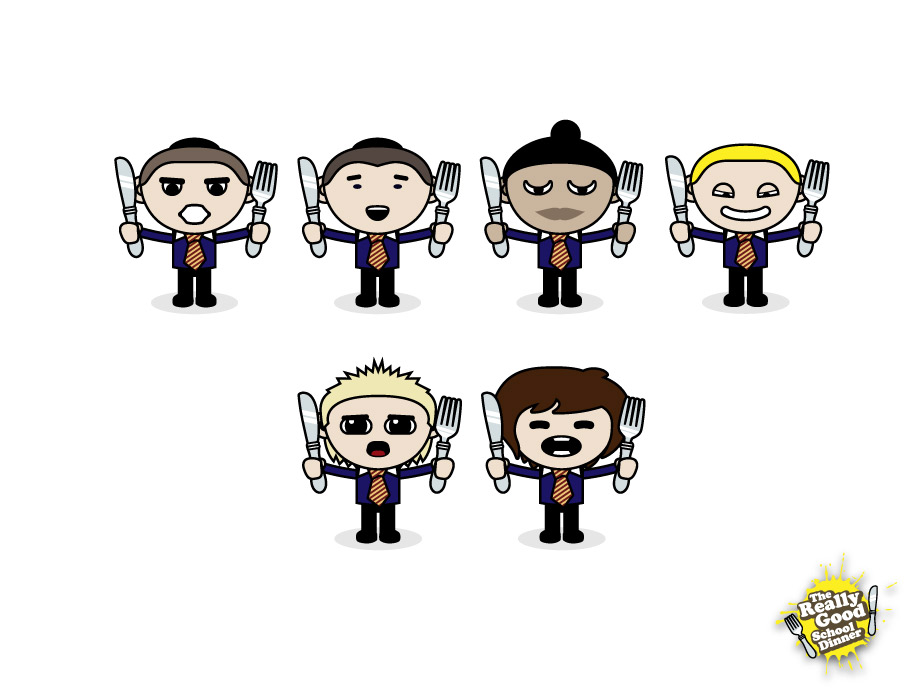 The avatar editor lets students pick any of of these features in combination. They all fit nicely together as the head is a fixed shape and size.

In addition to the fun collection of characters I drew a lunch tray for everyone to use in the virtual dining hall. 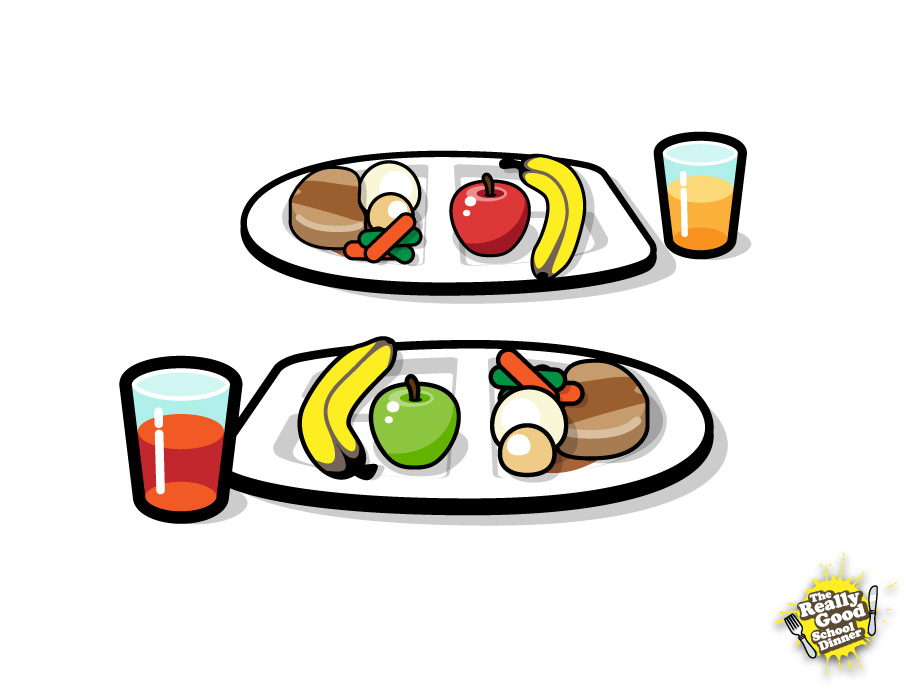 Two of the crew also ended up in their own poster. 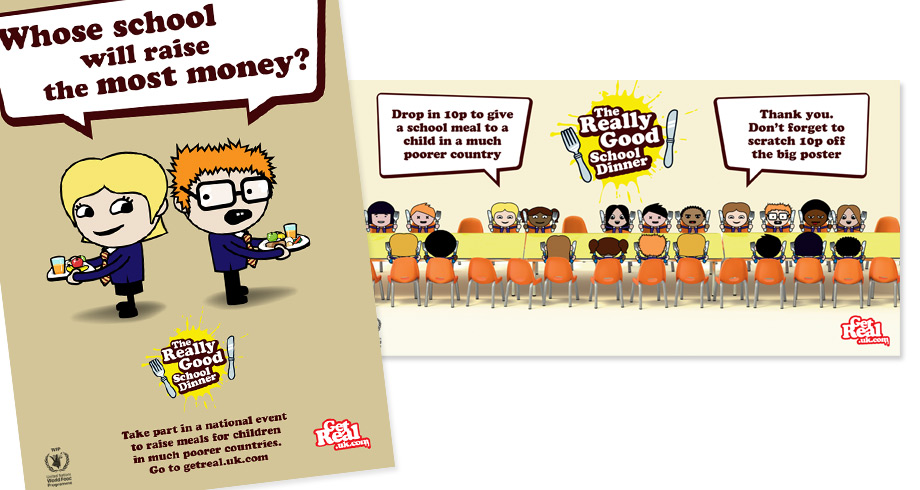 Blondie and Ginger in their own poser, plus a collection bucket wrap

For those of you with Flash Player installed The Really Good School Dinner site these guys appear on can be seen here.